In Dagoretti, Nairobi at 3AM on an idle, cloudy Wednesday morning, the guitar to my left is still strumming furiously- four hours after Akoth Jumadi started to play it. The singer-songwriter is on the cusp of releasing her newest body of work, and the energy of creativity runs crackling through the air. It is rare that one can tell one an artist stands at the brink of their moment, but it seems, at long last Jumadi is about to have hers’. 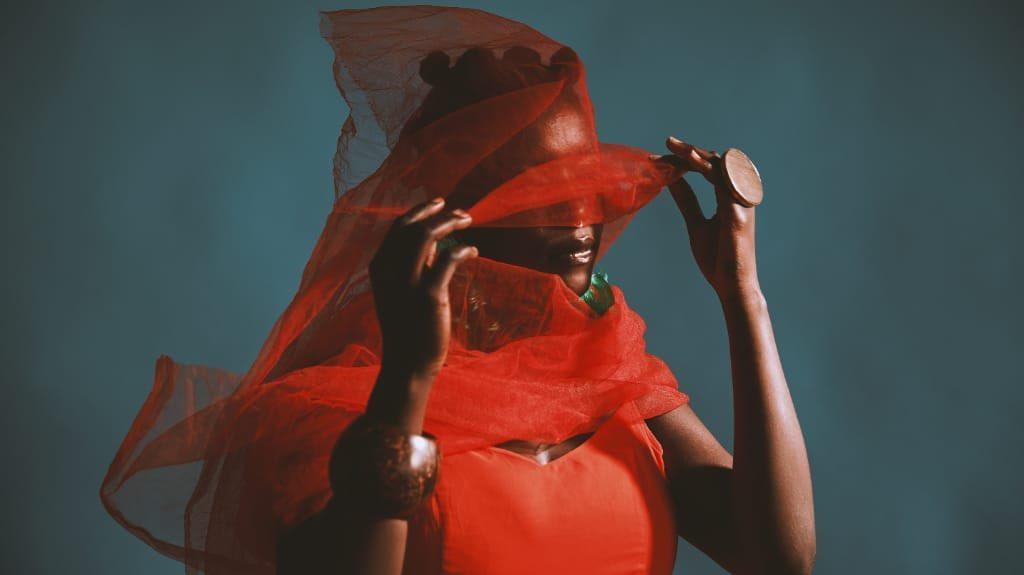 Having released her EP ‘Ere Yo’ in the depths of the pandemic back in 2020, the debut album, ‘Yo Ni Ka’ is something of a release, both artistically and a larger statement for what Kenyan artists can strive for; the kind of record that takes a performer from performing mostly in stale bars as an opening act up to being the leading attraction for an audience of a few hundred. It seems that now, more than ever, those months of isolation followed by an explosion of travel and experience have begun to shape the artist- her previous record was lovely and intimate, ‘Yo Ni Ka’ is confident and broader- a collection that asserts itself from opening chords and refuses to let the listener off the hook until the closing bars.

All art is progression, and the enemy is to fall stagnant, selling out and spinning out endless towards mediocrity and compromise- to be fair, for a singer like Jumadi, this might have been an quicker path to success, having the songwriting chops and wallop-packing vocal range that could have been tied up with a nicely Western-tinted bow, delivered on a conveyer belt so the expat community can ‘relate’.

Jumadi went the opposite direction, making an a collection of songs that is unapologetically Kenyan as fuck, and to be frank, is all the better for it. The new record leans more into KiSwahili (perhaps a carry over from those lockdown laden months spent in the creative hubs of Kenya’s coast over the last couple year). Every show for her these days seems to be building a small contingent of loyalists- fans who see the wave of Kenyan music rising and are all in to surf it.

The lead single off of ‘Yo Ni Ka’ seems to exemplify the continuation of progression for Jumadi, a building anthem on the theme of sudden attraction and love found on one of those strange nights of travel when the need for connection hangs heavy.

Check the track’s video out for yourself.

The track matches the energy she’s throwing into her craft at this point in her career, anything can spark a song, an idea, a development in approach. A small tweak here, a chase for perfection intermingled with live cut one-take tracks making the final album list, absolutely anything seems on the table for Akoth right now. To be sure, this is an artist on the rise- ignore her vibes at your own loss.

You can see Akoth Jumadi perform on May 21st at the Goethe Institut in Nairobi.

Get notified of the best deals on our Website.

By Alex Roberts It’s been a long time coming, but the Passaby…