Ariel Wayz Creates A Symphony Of The Rwandan Sound #WeCreateEA

It arrives not as a sampler of possibilities, but as an unswerving statement: Ariel Wayz voice clings to her melodies like liquefied amber, in a low, striking range.

The 19-years-old singer and vocalist started singing at the age of four, and she always mentions how she wants to fulfill the dreams that her mother had and show the world that Rwanda has a talent.

She attended Ecole D’Art de Nyundo, the only art and music school in Rwanda, and she is the Symphony band’s very own female soloist. Ariel Uwayezu, known as Ariel Wayz has represented the country in The Voice of Africa 2020, in South Africa.

From singing other people’s songs to backing up artists on big stages, Ariel Wayz with her band, Symphony has done it all in the short time that they have been around.  Established in 2016, Symphony Band has since created a brand to reckon with. Today, the Symphony band is arguably one of the best bands in tows, given how their performances are applauded everywhere in the country. 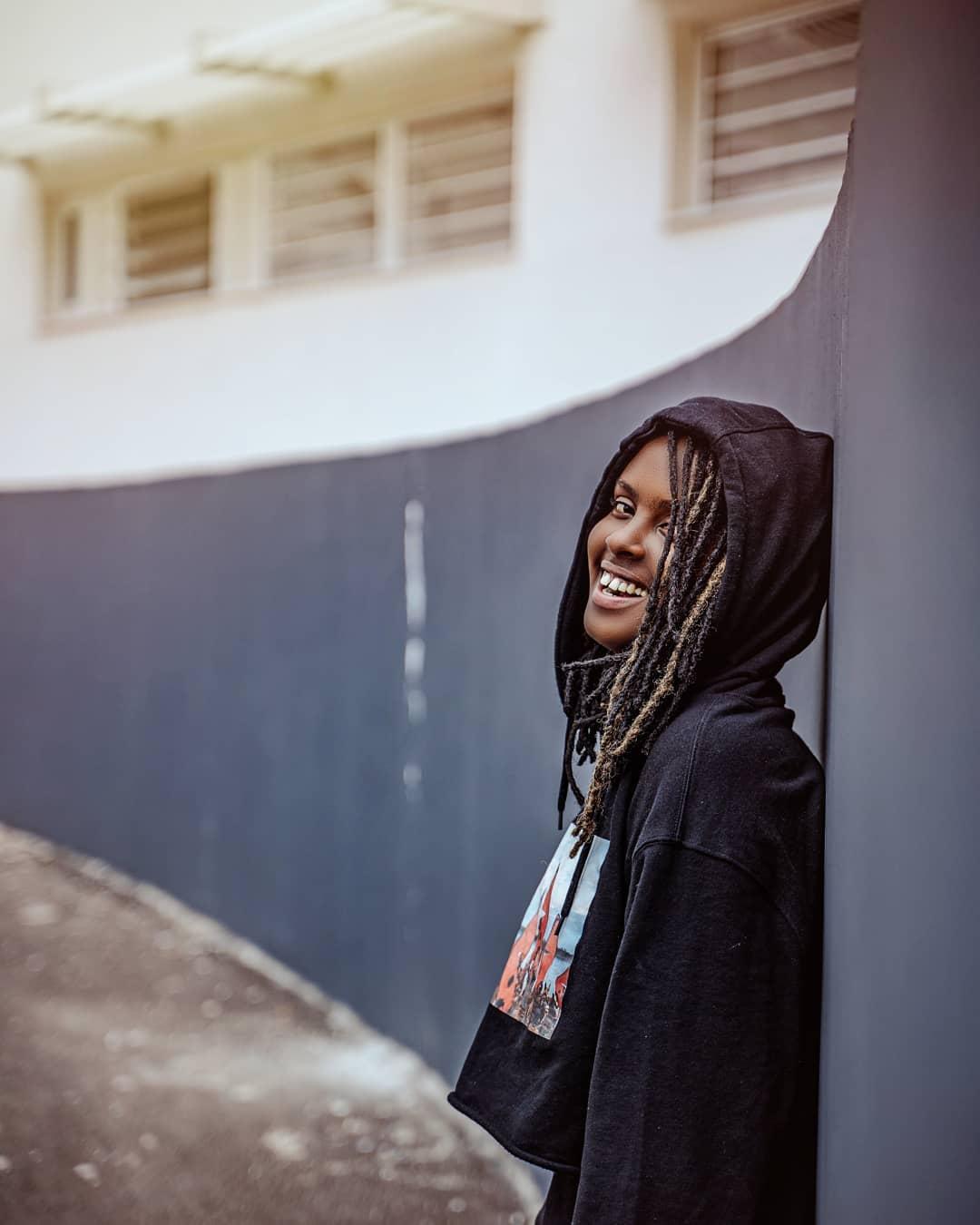 The band is made up of Etienne Niyontezeho, Frank Mugisha, Ariel Wayz, Fabrice Irakora, Joachim Mugengakamere, and Taylor Lukongo Ngoli. Symphony band had started composing their own music, and their first song is ‘Hey’, where Ariel Wayz sings solo.

Ariel Wayz’s latest song, The boy from mars, is an EDM track, which she nailed featuring with Jumper Keellu and Karazu. The song is incredibly made, creating a physically and mentally moving composition that can be felt.

Check out some more of their work and definitely buy a download or six.

Get notified of the best deals on our Website.

By Ange Theonastine Ashimwe What else can a good joke do? Over…

By Alex Roberts I’m swirling my second drink, both of which were…